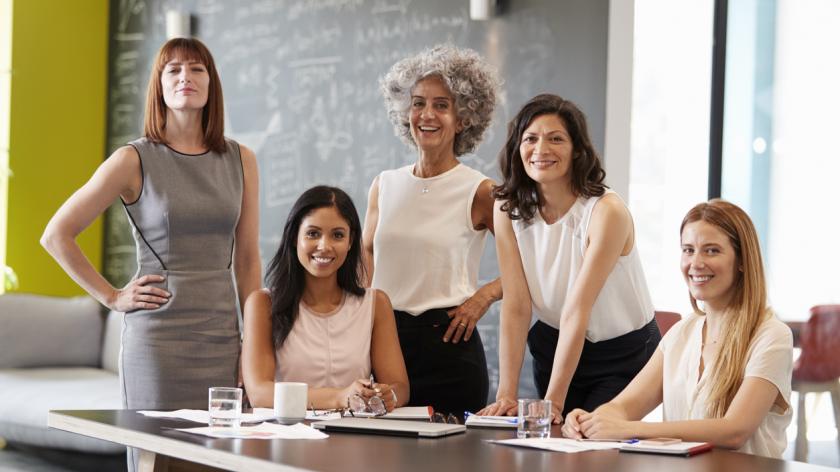 03 Oct The isms that work against businesswomen…of all ages

Posted at 11:10h in blog by Guadalupe Hirt
0 Likes

Lookism. Gendered ageism. Motherism.
What do these isms have in common? Women and their age.

Gendered ageism: the intersectionality of age and gender bias.

Motherism: prejudice or lack of respect towards women who stay at home to look after their children and do not go out to work.

Women encounter these isms at various points during their careers. They experience ageism prior to age 25 when they apply for managerial roles and are considered too young. They experience it during childbearing years when employers may make assumptions about their private family lives. Then, of course, they experience it after their 40s when their appearance changes with age.

All this begs the question: Do women ever have the opportunity to work without some concern related to their age?

A national survey by AARP and the University of Chicago found that many women feel they are “treated differently because of their gender or age, and others have experienced discrimination based on their looks, weight, social class, or race.”

The results revealed bias in everyday encounters that are taking a toll on women’s mental and physical health, as well as their finances and career opportunities. For example, the majority of women surveyed (75% of those age 18–49 and 63% of those 50-plus) say they experience discrimination regularly.

The survey cited that the top reason among women 50 and over who experience discrimination “at least sometimes” is age (48%), while for those age 18–49, race/ethnicity/skin tone is the most prominent type of discrimination (54%). Women under 50 have often felt treated unfairly for “being too young,” while older women have felt disrespected for “being too old.”

A WerkLabs report found that while searching for jobs, respondents most commonly faced ageism during initial screening conversations, final hire decisions and post-screen interviews. Results also revealed that 62% of women, compared to 52% of men, indicated having experienced ageism in their professional lives.

Truth be told, we live in a youth-obsessed culture that unfairly judges and rewards based on appearance. While this attitude towards women has existed for decades, lookism hit the headlines only in 2016. “In fact, 28% of women admitted that they had been outwardly told to change their appearance to do better in business. This was after PwC sent home one of their receptionists without any pay because she refused to wear heels.

Last time I checked, it’s the 21st century, right? One word sums this all up—enough.

The time is now to push back on unfounded ageist beliefs that have been passed down from one generation to the next about aging. Employers should include ageism into their DE&I initiatives, and strive to create a workplace that values the power and profitability of an intergenerational team. Why? Because according to The U.S. Bureau of Labor Statistics, by 2024, a quarter of the workforce will be over the age of 55, and of these, a third will be 65 or more. #micdrop

SecondActWomen is a subsidiary of Bloom+Co Presents, a minority- and female-owned company.